After having such a great trip to Copenhagen last year we started looking at where else Norwegian air flew and Stockholm popped up. It’s beautiful this time of year with great weather and late sunny summer evenings.

Like Copenhagen it’s great for a bank holiday weekend thanks to the transport links. After the flight, the Arlanda Express has you at central station in 20 mins (SEK 530pp return, check for 2 for 1 deals) and our hotel in Slussen was a short, albeit pricey, can away. Slussen was a great place to stay – walkable to the old town of Gamla Stan and the East Village-esque SoFo and near metro and ferry stations.

Stockholm is actually a group of 14 islands interconnected by low bridges and cycle paths. The amount of bridges often earn it the nickname of the Venice of the North. To get our bearings we took the Under the Bridges tour with Stromma (SEK 240pp, two hours).

On a sunny day the views are amazing and the audio tour is full of entertaining facts and stories.

Afterwards we wandered around Ostermalm and stopped for a fika – a traditional Swedish past time consisting of coffee break accompanied by a pastry. 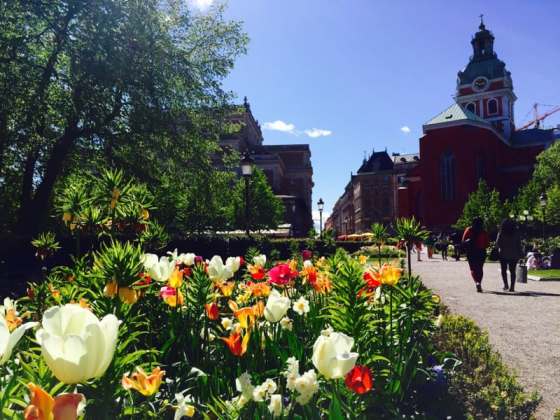 From there we headed back to Gamla Stan to check out the palace. You can wander in and around for free, so we checked out the Throne Room and the Royal Chapel. Pressed for time We didn’t pay to tour the full palace interior. 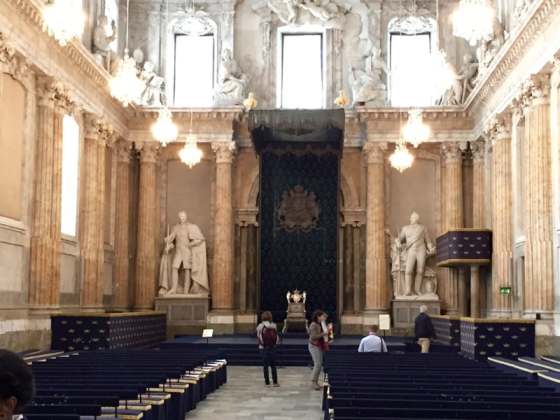 In the evening we grabbed a drink at Gondolen, a rooftop bar overlooking the harbour, before heading down to SoFo. 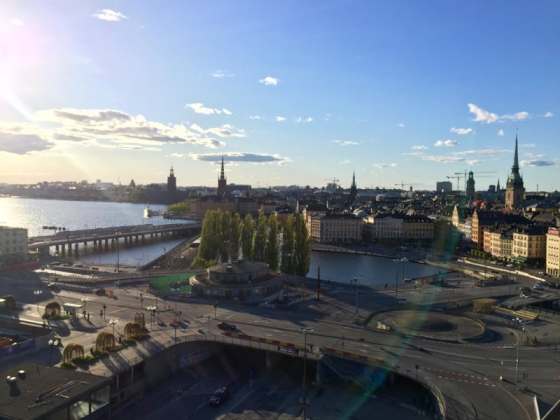 Good in Stockholm is pretty pricey so we had dinner at the rather unique Koh Phangan (make a res), drinking large Changs and eating Pad Thais. Just like being back in Thailand… kind of. 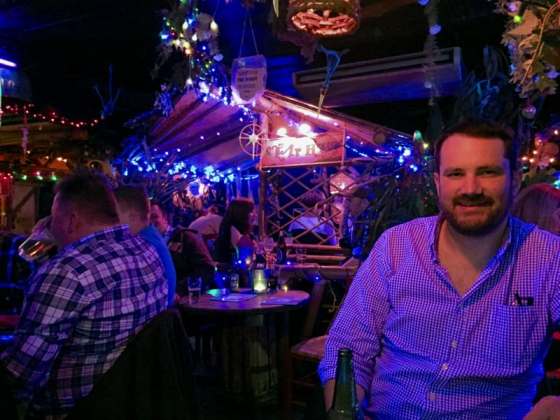 There are loads of funky bars around SoFo,  and we hopped in and out of a few, before posting up at PetSoundBar with its lively crowd and cheesy DJ.

We spent the next day over on Djurgarden – one of Stockholm’s larger island that you can easily reach by ferry from Gamla Stan (SEK 25pp, one way). 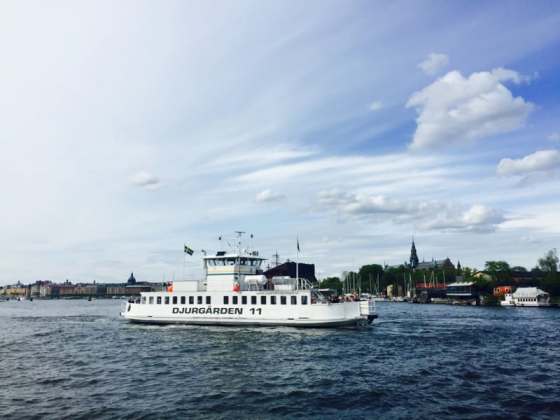 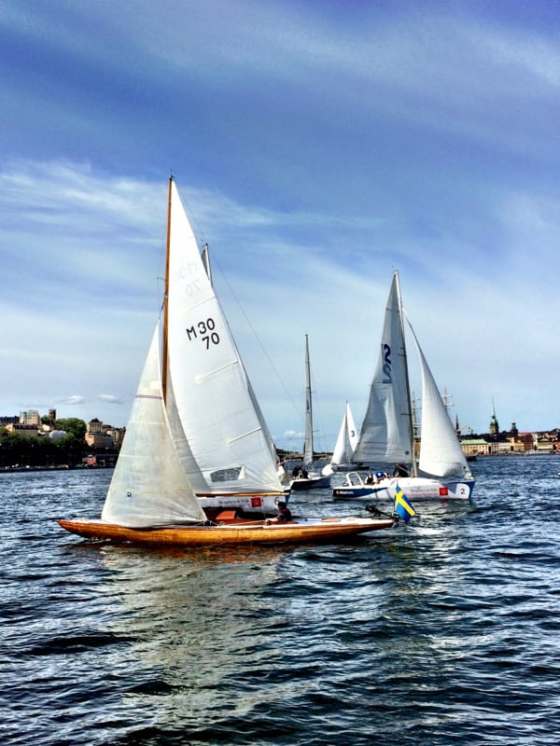 Djurgarden has lots of marinas, contains a lot of Stockholm’s museums and attractions complete with its own theme park!

We started at the Vasa Museum (SEK 130pp) which houses a 17th century warship that was due to be the crown jewel in the Swedish navy… but sank 100m into its maiden voyage. A museum about an old boat doesn’t sound that interesting, but it’s extremely well done. Get there early or late to avoid long queues.

It’s in excellent shape, with 98% being original, and the guides on free English tour tell some brilliant stories. 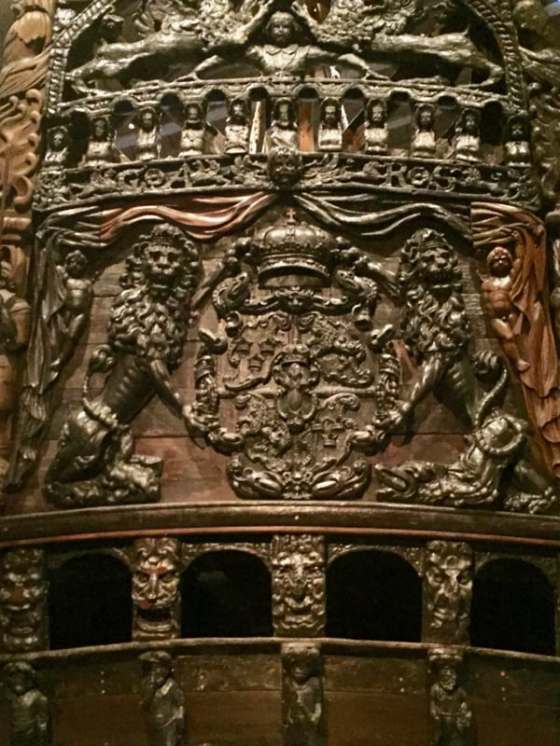 The detail on the carvings are incredible and so well preserved.

After lunch we took the short walk to Skansen (SEK 130pp) which is a cross between a living history museum and a zoo. It’s quite hard to describe, but we enjoyed the trip. We’ll let the photos do the talking. 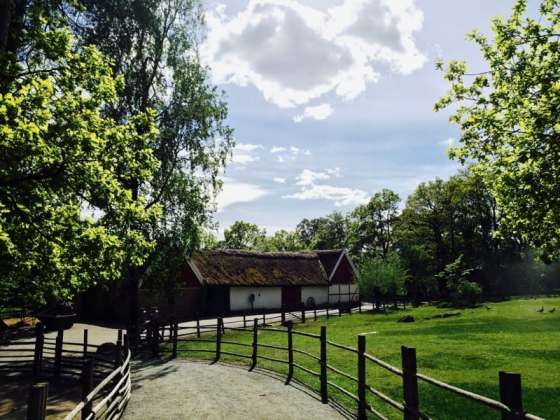 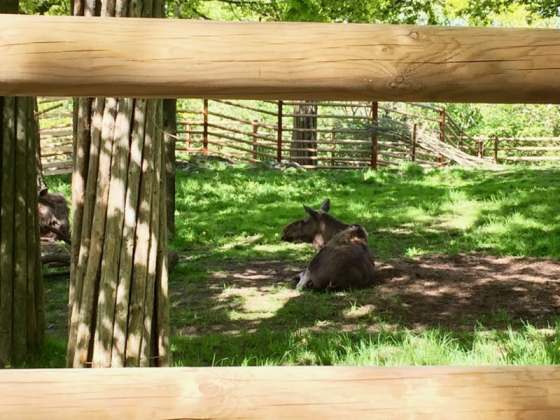 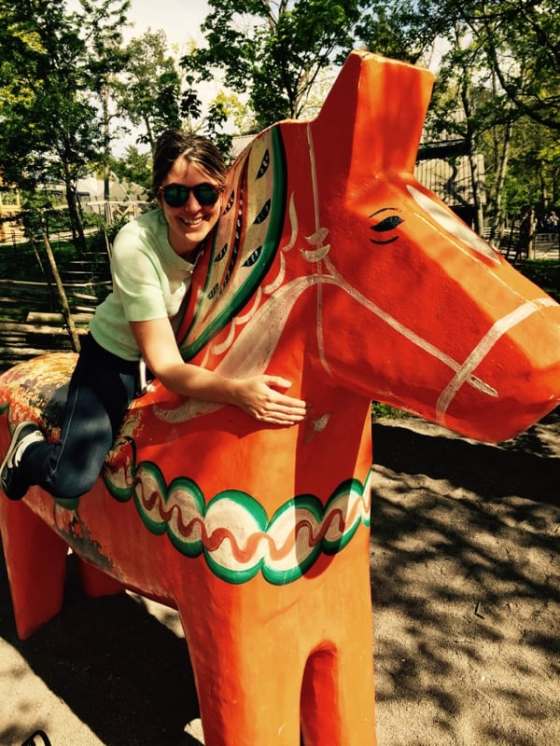 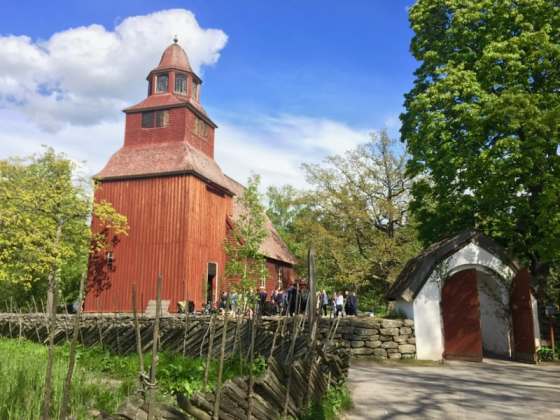 Sunday evenings are quite quiet in town, but we found Akkurat – a lively bar with great burgers, craft beer and a live band – just around the corner in Slussen.

We had a couple more craft brews over at the Flying Elk before turning in early after an active day. 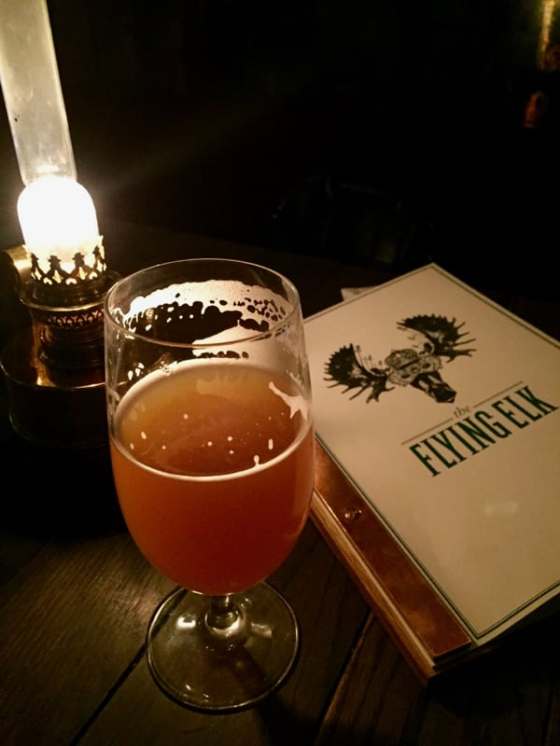 On our last night day we wandered the boutique shops and cafes around SoFo. We started with breakfast at Brod & Salt before beelining for Parlans Konfektyr to stock up on some top notch caramel/toffee sweets. 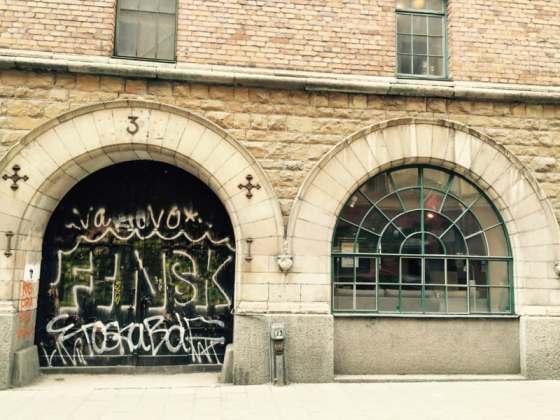 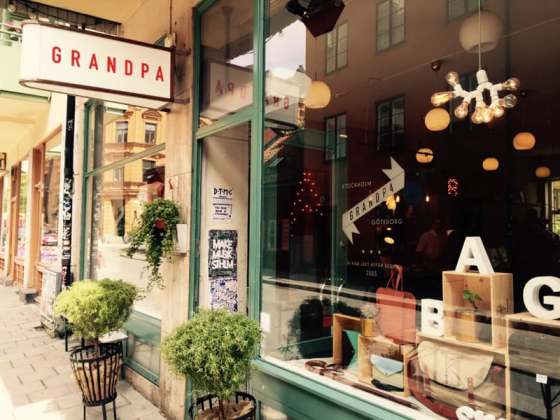 Our last activity was a free walking tour of Gamla Stan. As it was a Monday the streets were fairly quiet but our guide was a bit clueless. Hey, it was free. 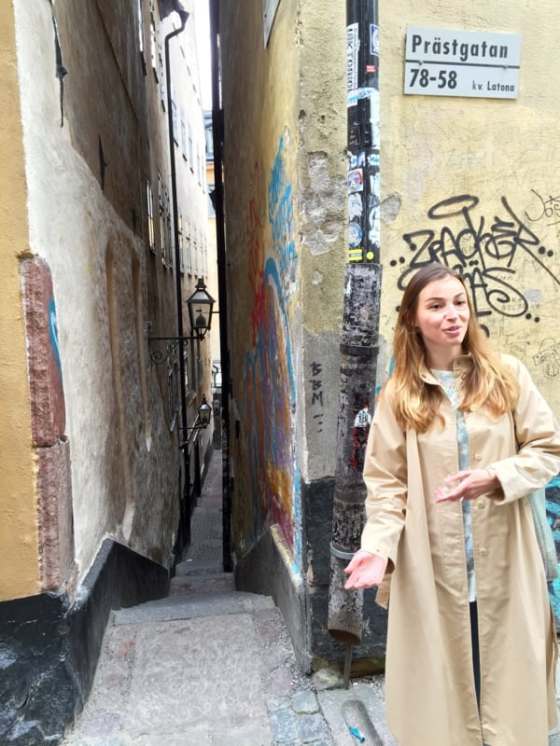 She showed us some quaint alleyways that we wouldn’t have found on our own and told us stories of how the sailors always preferred the narrow streets as they’d hold them up after a drunken night in port.

One thought on “Stockholm Summer Strolls”