After dinner at Sir & the Star, we drove back through pitch blackness to our little hostel in middle of nowhere. We booked a private room at a Hostelling International spot, in the middle of the Point Reyes wilderness. Sounds awesome but when everything is really dark and there is no wifi or phone service, I started to remember all the horror movies I’ve every seen playing out with the lack of access to 911. Naturally, Mike fell asleep in three seconds and I lay awake for a couple hours imagining worst case scenarios. As a failsafe, we moved my gigantic bag against the door to deter would be robbers/murders/rapists. Happy to report, we somehow survived the night.

Energized after escaping certain death, we were ready for some hiking. We took off towards Tomales Point, a gorgeous drive that took us through some incredible landscapes. We took off on an eight mile hike (one hour, 45 mins) along the coast that would lead us through an elk reserve. 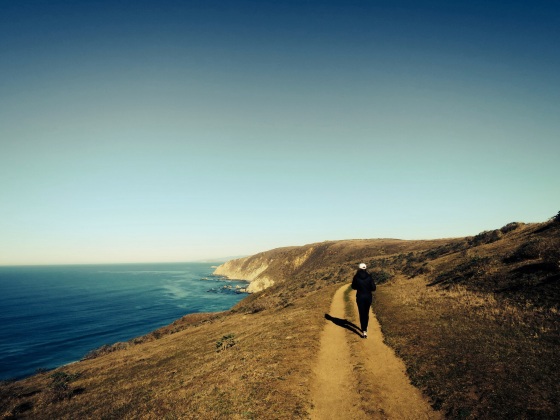 We didn’t really take the “elk reserve” part too seriously until we came across 15 elk just ten feet away. They were gorgeous animals and it was stunning to see them so close up in the wild – but as we were alone and hadn’t seen anyone else on trail, we cautiously moved along in case they felt like gouging someone. Luckily, Mike got some great shots of them as we hurried along. 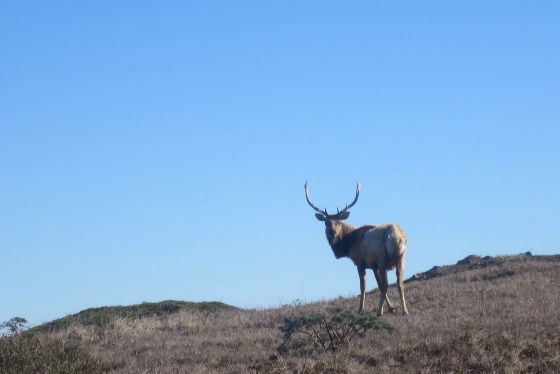 After Tomales Point, it was off to check out the lighthouse. Only open Thursday – Monday, we were lucky to see it. Super cool, the lighthouse was stationed in the middle of a rocky cliff, down 300 or so stairs carved into the cliff. We had a really clear, cool day and could see out to the islands dotting the horizon. And Mike saw three grey whales! Just the water spouts but c’mon, pretty cool. They were migrating down to Baja for the winter. 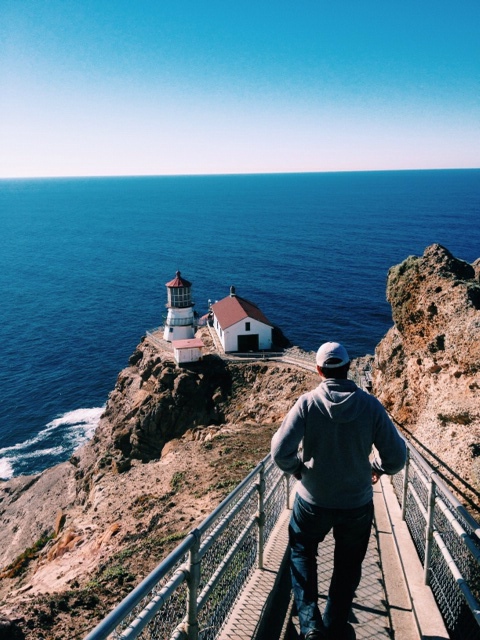 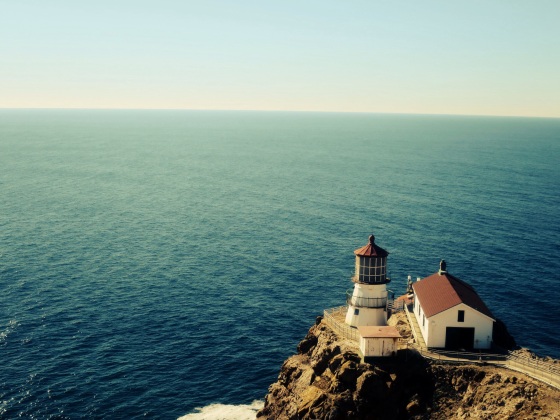 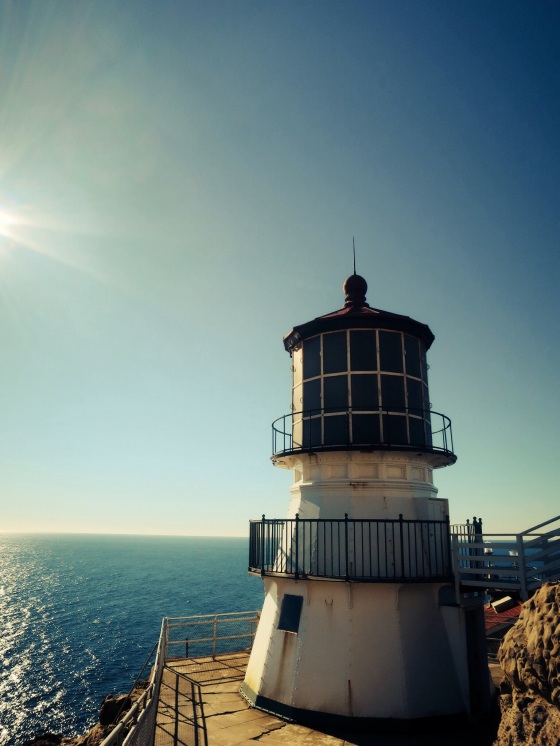 Last spot, we popped off to see the elephants seals down at Chimney Rock. The bulls (males) had arrived for the mating season to secure prime real estate to court the hottest female seals into having their seal babies. To us, it looked like a bunch of cute, fat seals lying around and I loved it. 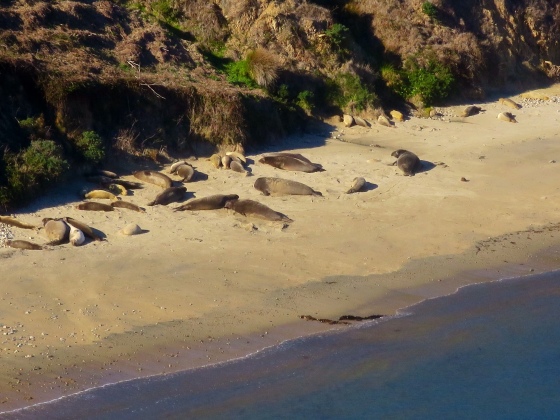 From there, we took Highway 1 down to Muir Woods to see some big redwoods. I was driving (rare) and took us down a very windy road on the edge of a cliff like a pro (not really but, again, we survived). 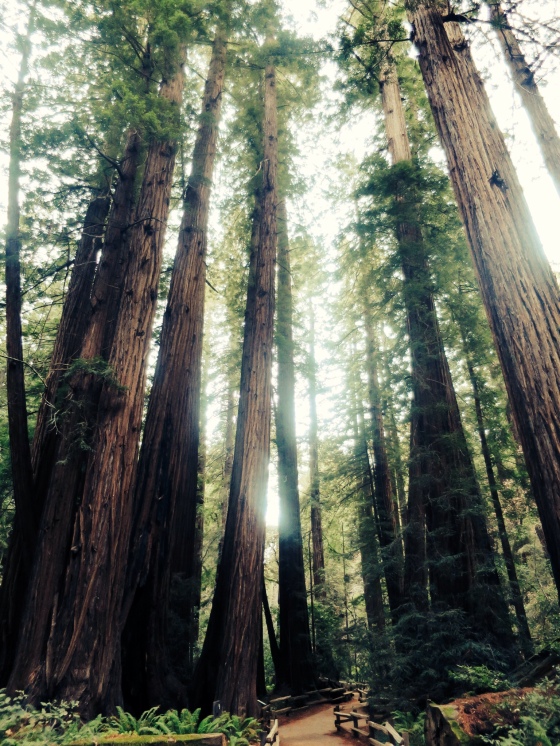 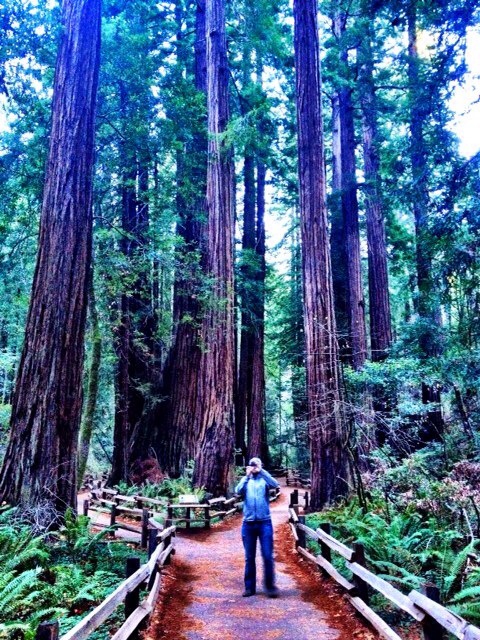 Once we made it to Muir Woods, we took an easy stroll (two miles) around the national park to pose with some very tall trees. Ever since seeing the remake of “Planet of the Apes”, I couldn’t help but thinking about the big monkeys racing up the trees.

Wrapping up, we took the Golden Gate through SF, then through some truly awful San Jose traffic before finally seeing some of the beautiful views across the Pacific we waited for before landing for well needed sleep in Santa Cruz.